Just over 100 years ago, in the fall of 1914, a small group of Christian men and women established the Johnston Union Sunday School. Meetings were held in a small one-room building known as the Friar School, located one mile west of Johnston. Within a year, the group grew so large that a new building was erected just south of the old church building. Because the building was too cold in the winter, the group met in the new consolidated school building in severe weather. In 1917, the spiritual needs of all people became so apparent the Federated Church of Johnston was established with a goal to unify Christians in the area who were active members of protestant evangelical churches. The Sunday School transferred all of its property to the church. Rev J.J. Smith was the first minister to be employed. With the advent of the automobile, a steady growth developed in Beaver Valley, and by 1920 a brick basement church was constructed, and on May 1, 1920, the church was legally incorporated. Since April 1, 1953, the congregation has been affiliated with the Evangelical Free Church of America. Grant Voorhees, who grew up in the church, donated his services as the architect and designed a new church building on Merle Hay. The $67,000 structure was built primarily because of community effort. It was estimated that citizens and tradesmen in the community donated more than $25,000 worth of labor. The first meeting in the new sanctuary was a communion service on Good Friday, April 23, 1954, with an overflow attendance of 375. In 1979, a 2,800 square foot addition was built, a second story above the original basement church.

A new 50,000 square foot church building was constructed in 2001 on the corner of 62nd Ave and 100th Street in Johnston. The church was renamed NorthPoint Church and also completed a $1.6 million remodel 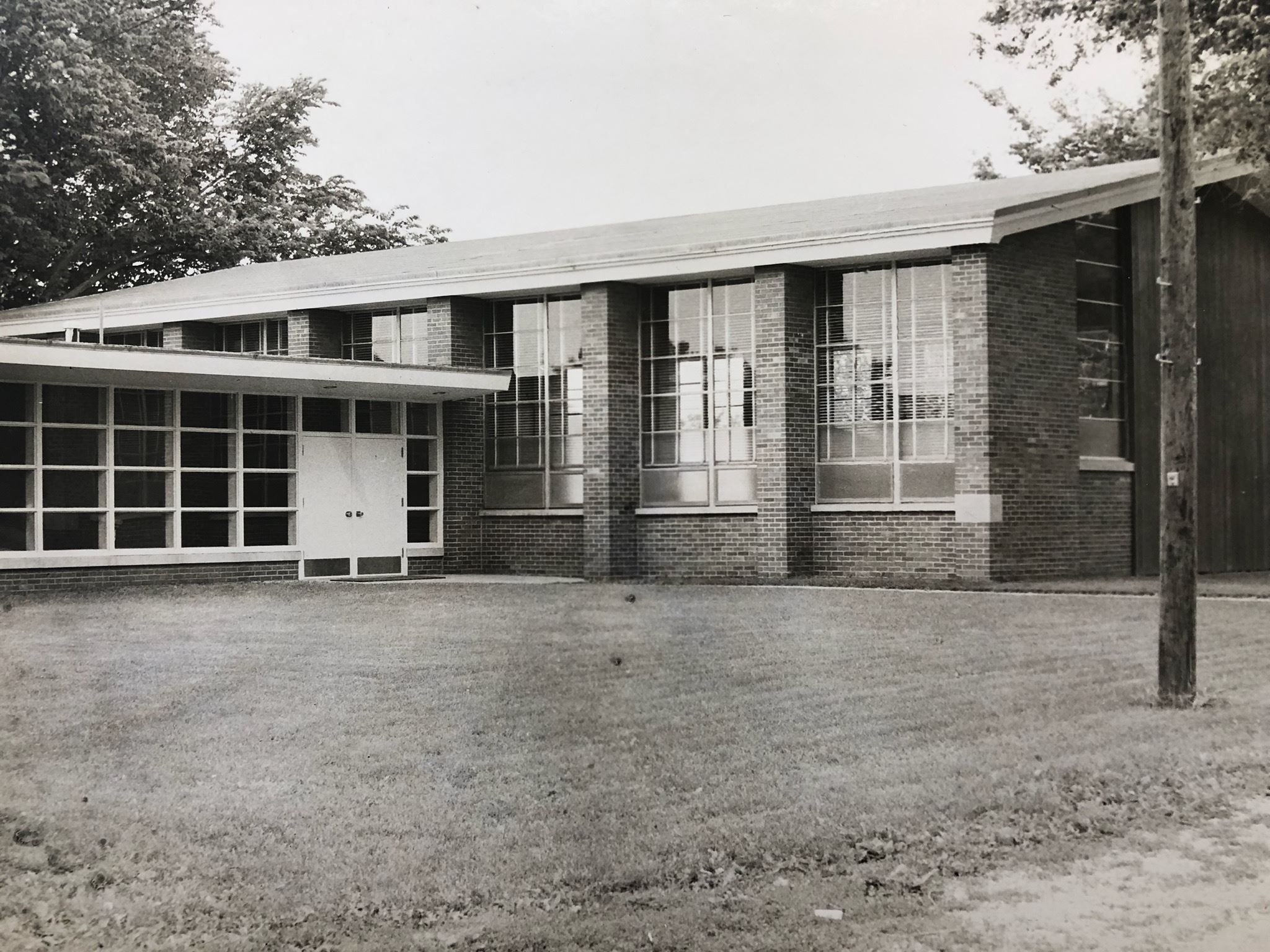