The west area was first settled in 1846 (the same year Iowa became a state) when Ezekiel Hunt established a sawmill near NW 58th Street and NW Beaver Drive (the current location of a pallet company). Over the years the area was known by many names such as Beaver Creek Settlement, Ridgedale and Huntsville. The community eventually adopted the name of Johnston Station named after John F. Johnston who was one of the station agents for the Interurban Railroad. The Interurban Railroad was an electric train (established in 1907) which provided commuter and freight service. It ran from Carlisle, through Des Moines and Johnston, to Perry.

Camp Dodge has served as a military training site since 1908. The Camp sits on 4,500 acres in the northern part of Johnston and is named after General Grenville Dodge, a civil war veteran. 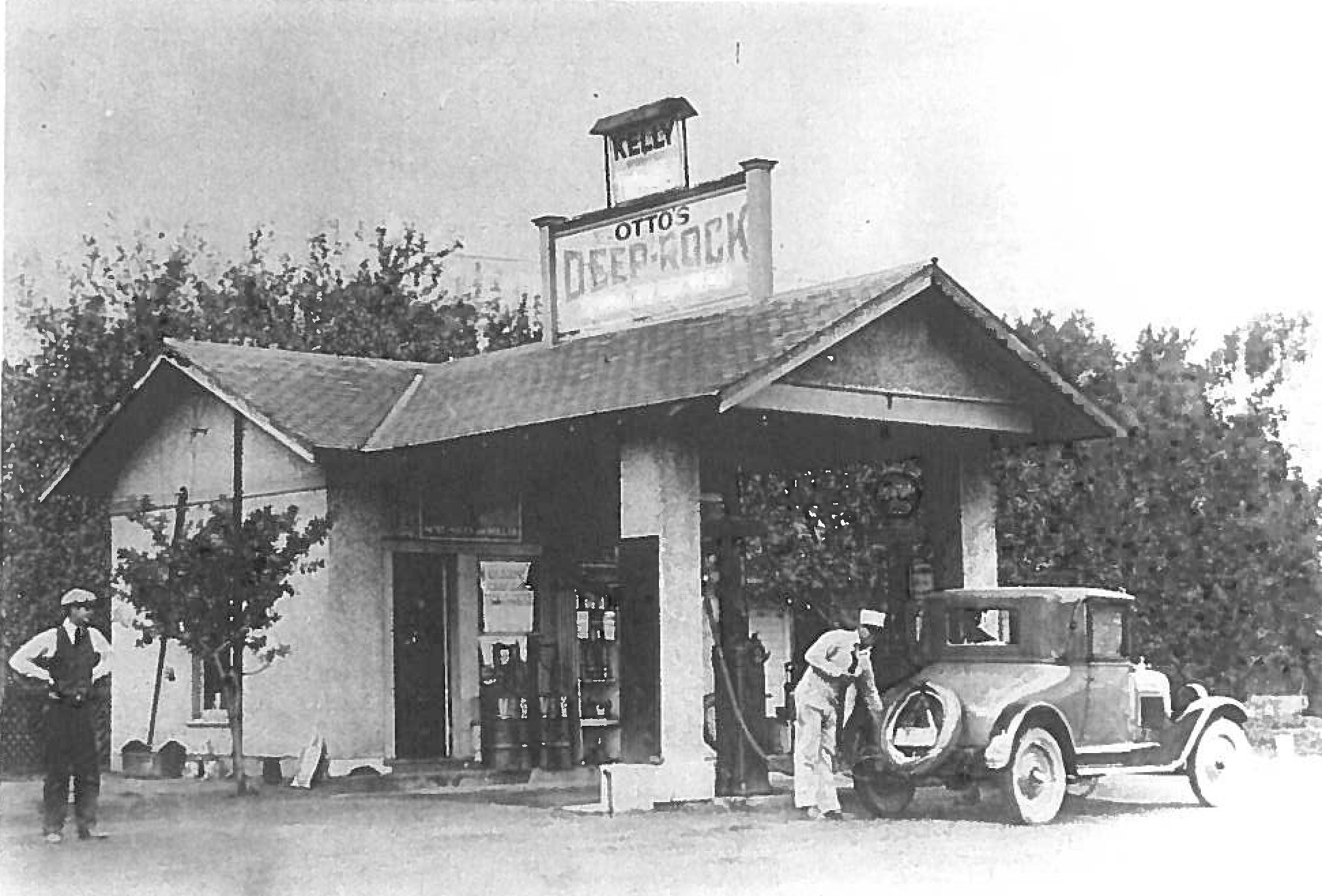 In the late 1920s, Henry A. Wallace conducted experiments with hybridizing corn, which led to the beginning of the Pioneer Hi-Bred Corn Company. Mr. Wallace eventually served as the Secretary of Agriculture, Secretary of Commerce and as Vice-President of the United States under President Franklin Roosevelt. By the mid 20th century, Pioneer was becoming the leading seed corn producer in the world. With the success of Pioneer, the area began to attract homes and businesses. The company is now called Corteva and continues expanding in Johnston, employing more than 2,000 people here.

Incorporation did not come until the fall of 1969 when area residents worked together to incorporate the City of Johnston. Because state law prevented the formation of a town within three miles of another city from incorporating, the original city boundaries did not include the Johnston Station area. On September 8, 1969, Mayor Harold gaveled in the first Johnston City Council meeting. At the time Iowa’s newest city boasted 2,236 residents. In April 1970, Johnston and Urbandale reached an agreement that allowed Johnston to annex the Johnston Station area.

Nearly 50-years later, on January 7, 2019, Mayor Paula Dierenfeld will gavel in the first City Council meeting of Johnston’s 50th year. Johnston is now a bustling community with more than 21,500 residents. Johnston is recognized as a community of active and engaged residents, strong neighborhoods, vibrant businesses and organizations, and an exceptional school district.

In July 2018 a 50th Anniversary Steering Committee was formed to plan a year-long celebration in 2019. The events involve a mix of activities designed specifically for the 50th anniversary combined with many existing community events that are planning unique ways to recognize this important community milestone.

The Johnston Historical Society is located near the Johnston Public Library. The Museum is open the second Sunday of the month (April - November) from 1:00 to 3:00 pm or by appointment 515-331-0687.